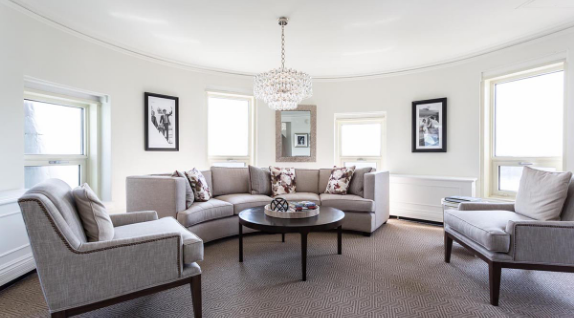 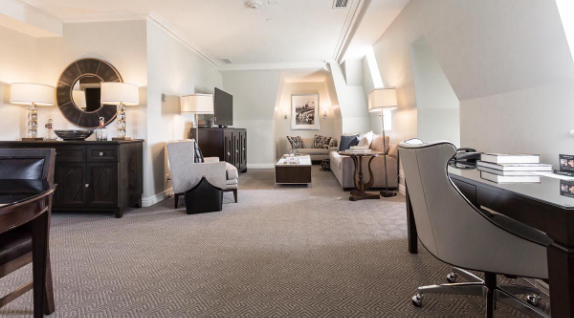 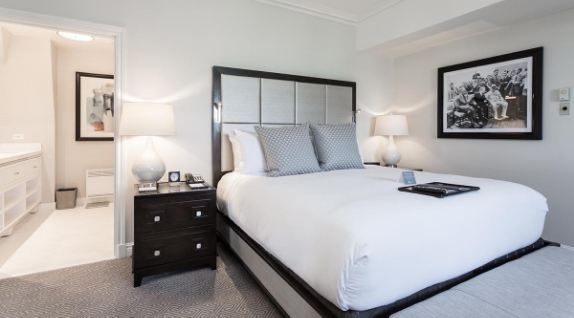 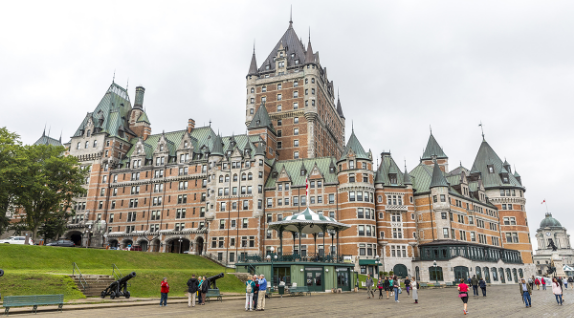 To mark Château Frontenac’s 125th anniversary, our company was contracted for 4 major renovation projects in this prestigious hotel which is a historic gem and an iconic flagship of Quebec tourism.

The eight Heritage Suites were completely renovated by QMD and then opened to the public as part of the anniversary celebrations in 2018. The suites are named in honour of emblematic celebrities who have stayed at Château Frontenac and they are characteristic of the Château’s history and testament to its prestige. QMD delivered a project that embodies elegance, refinement and attention to detail. This project also required carrying out a wide range of works in a hotel that is constantly bustling with activity. As usual, we managed to carry out the work while being discreet and not disturbing the hotel guests or affecting the Château’s reputation.

QMD was also contracted for a very large project: the restoration of the hotel’s 6-level underground parking lot which measures 129,000 sq. ft. This restoration project was broken down into 5 phases staggered over 5 years (from 2016 to 2020) and the requirements include refurbishing the existing concrete structures (walls, beams and columns) as well as repairing the structure’s membranes and paving. This mandate required impeccable planning and fast, efficient and thorough execution of the works while ensuring that the parking lot remained accessible to guests and employees alike.

QMD also renovated the brickwork and windows of the Citadelle Tower that overlooks the Saint Lawrence River and Dufferin Terrace. The Tower’s historic significance and location in a particularly high-traffic tourist area and commercial zone meant that the works required special attention. This was a logistical challenge that we were proud to have tackled and completed successfully.